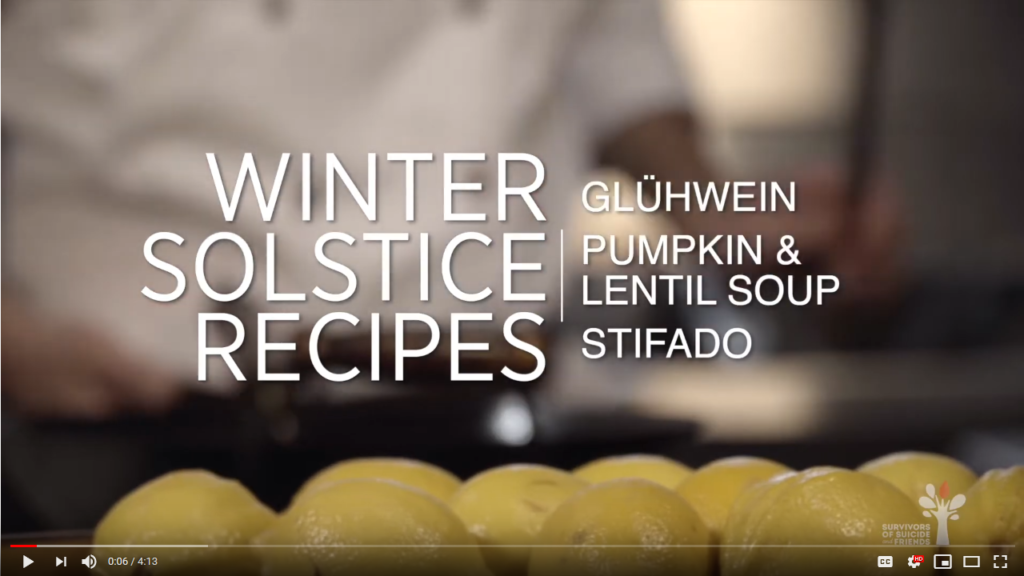 Please join us tonight for a special cooking session from our long time supporter, Paul at Smart Hospitality As mentioned previously, because we are unable to all be together in person we’ve decided to share these delicious winter warming recipes pre-event (21st) and ask you all to get cooking at home. We’d love to see […] 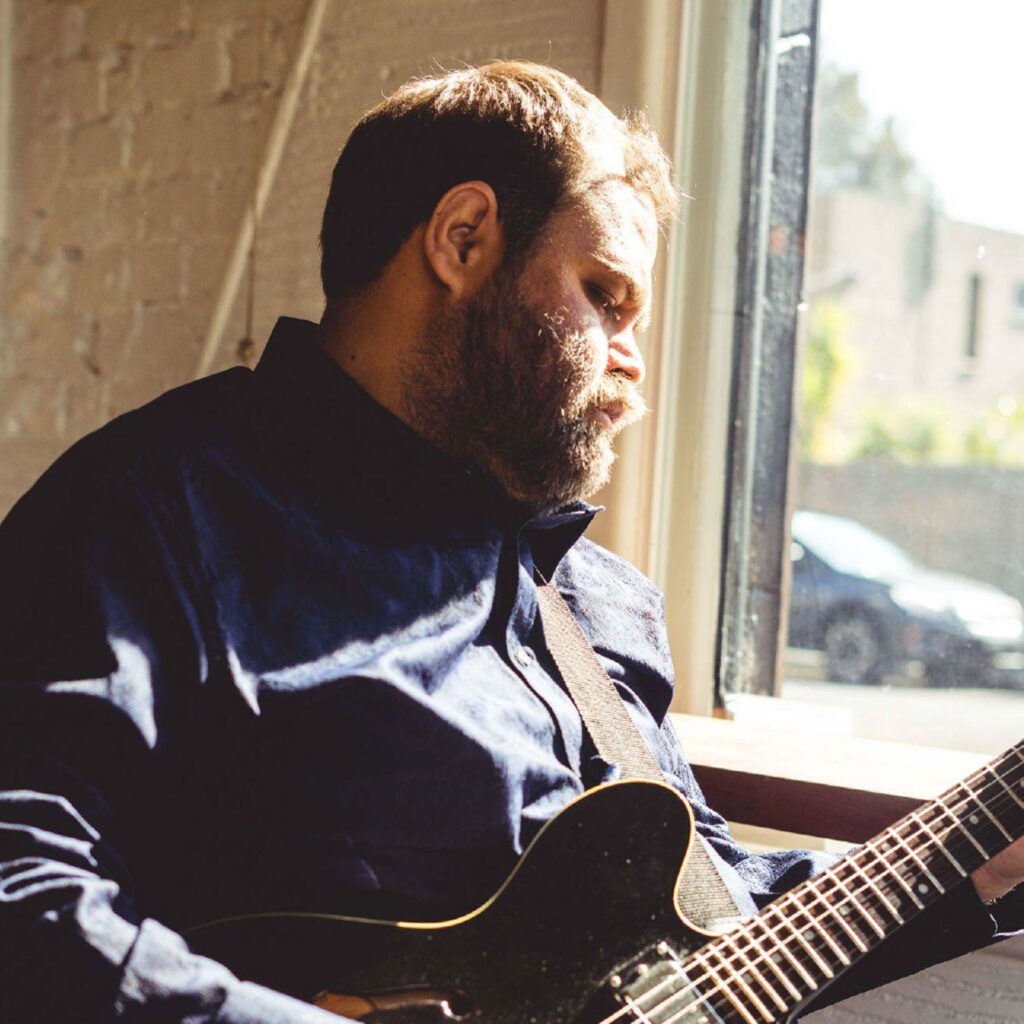 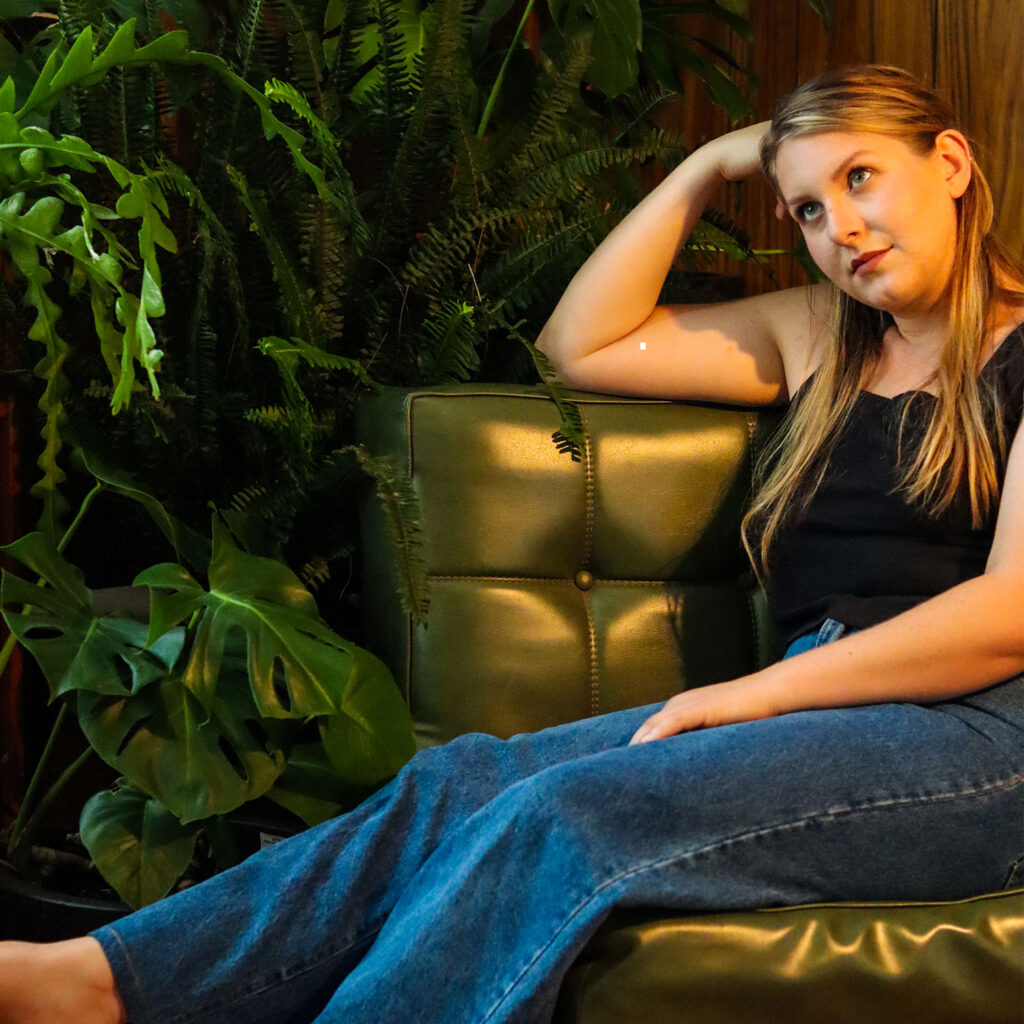 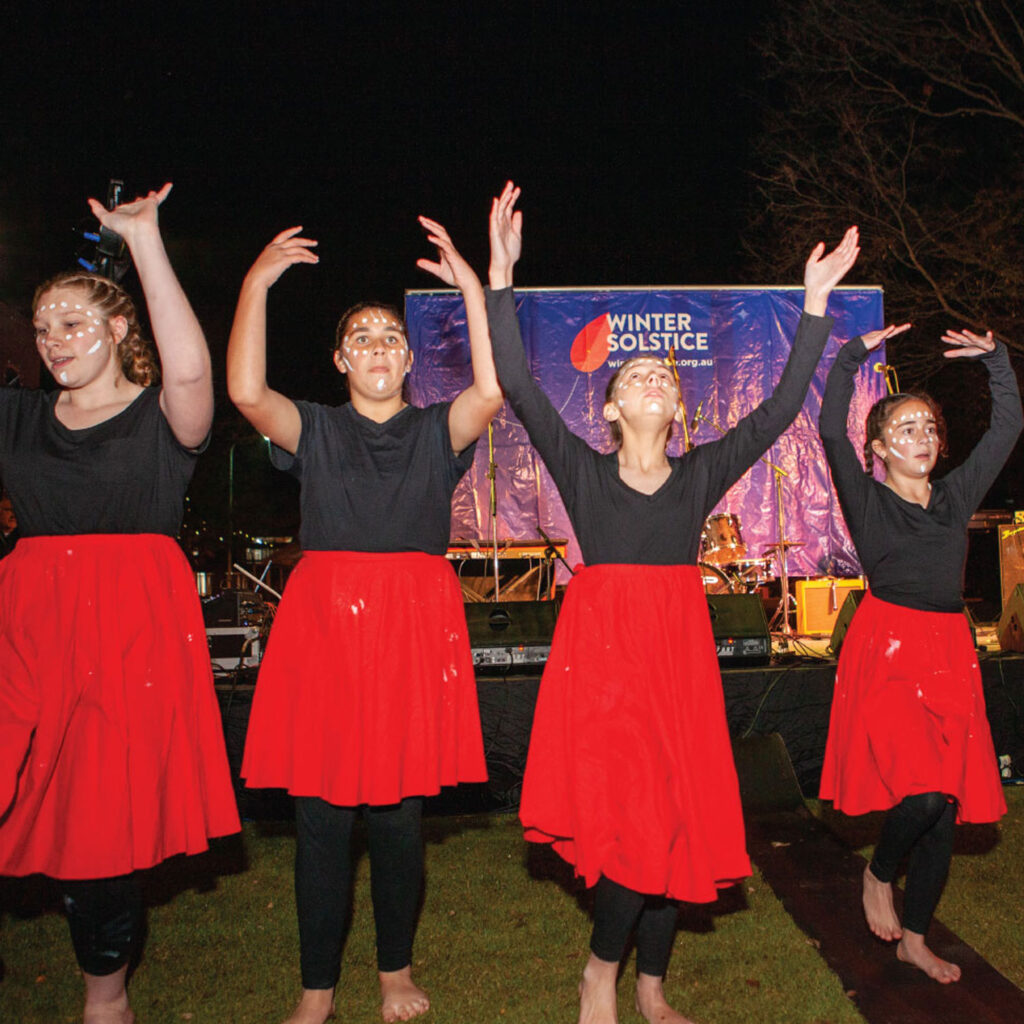 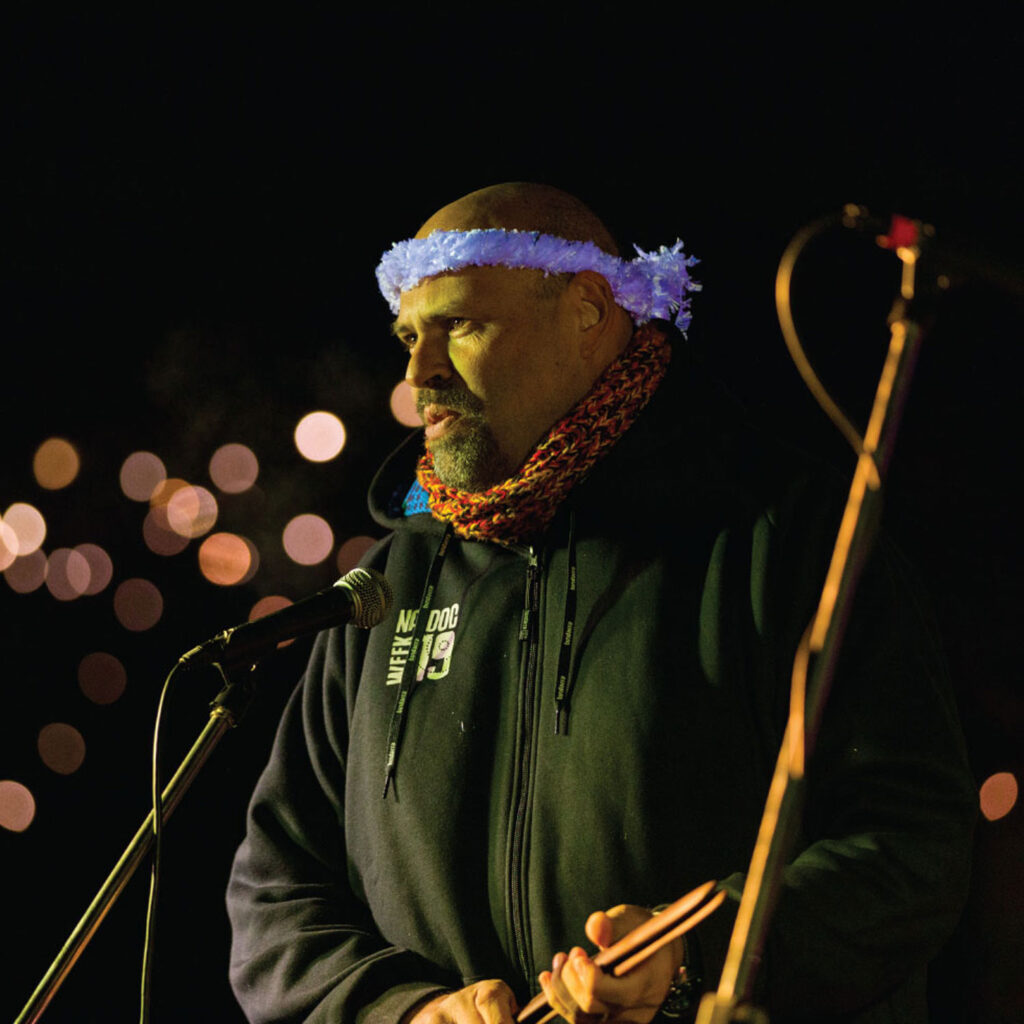 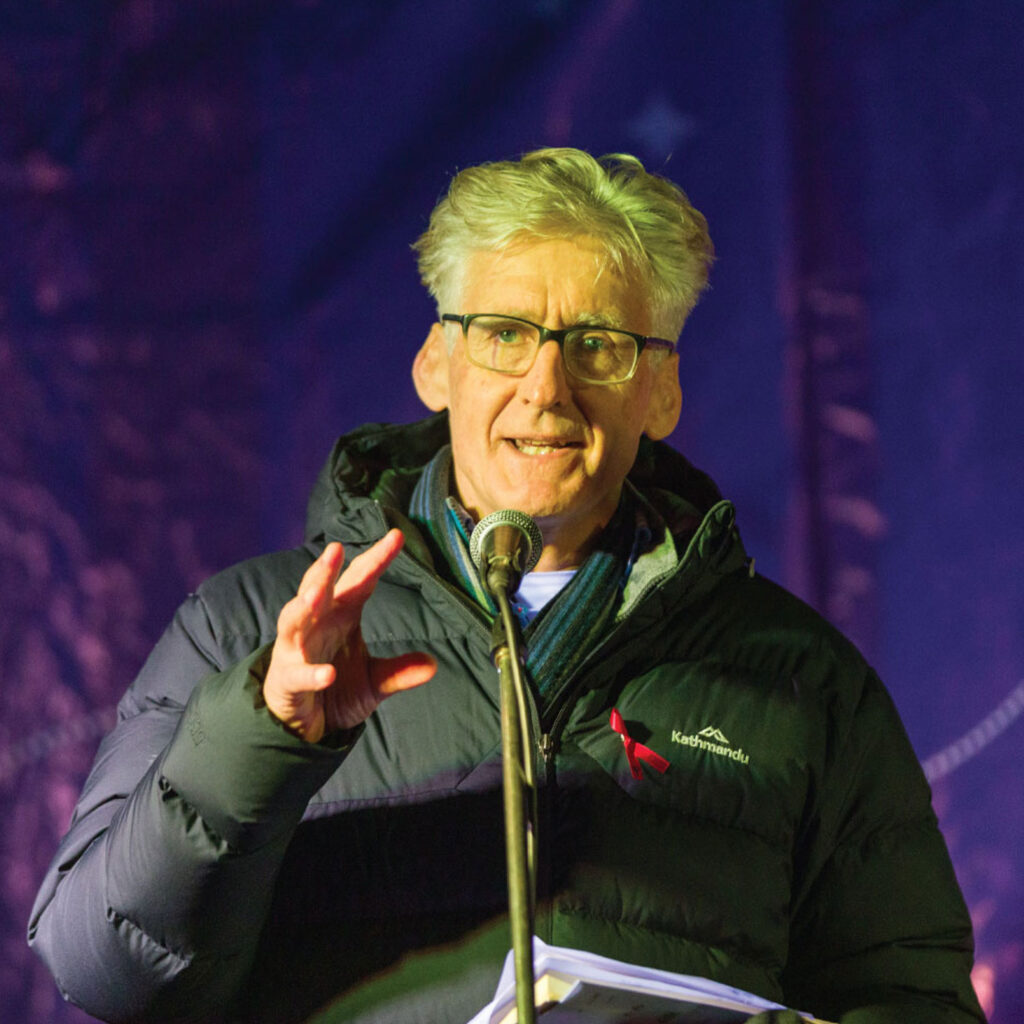 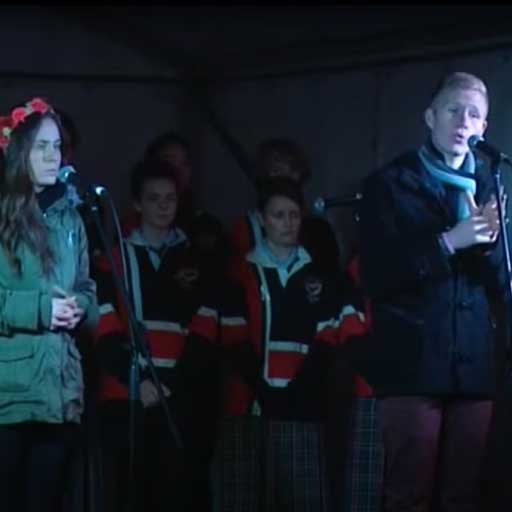 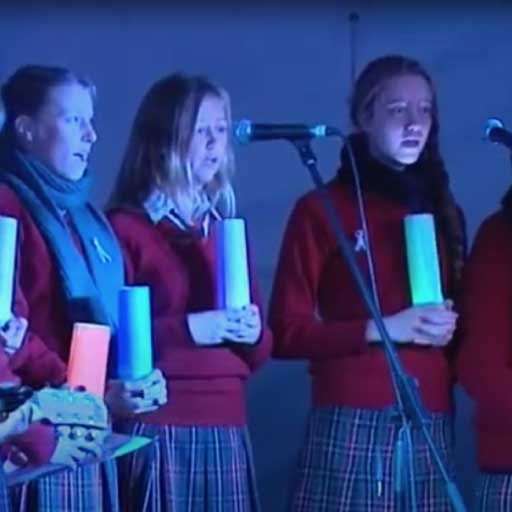 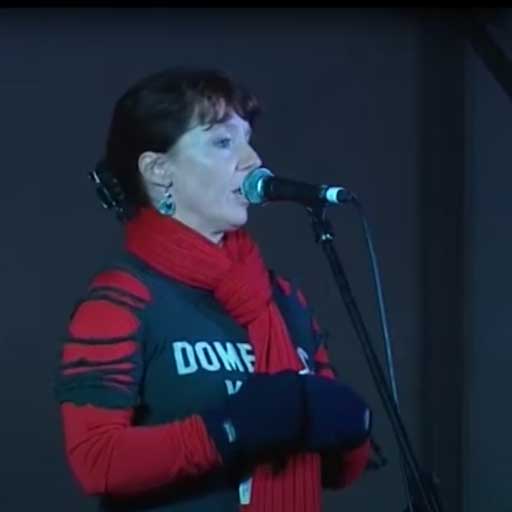 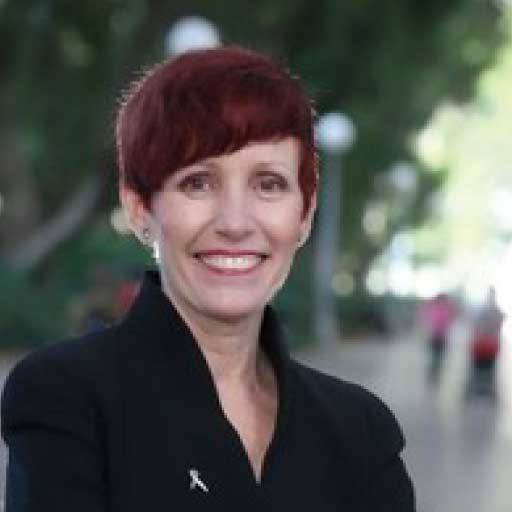